Why Google+ Will Never Work

I've spent several weeks hearing all about Google+. (Of course, I was hearing about them on Twitter & Facebook with 200+ million and 800+ million users, respectively.) I couldn't imagine that there was going to be something so new and so revolutionary that would take these two giants out.

I’ve spent several weeks hearing all about Google+. (Of course, I was hearing about them on Twitter & Facebook with 200+ million and 800+ million users, respectively.) I couldn’t imagine that there was going to be something so new and so revolutionary that would take these two giants out.

I finally got an invite yesterday and have had a moderate amount of time to play around with it. But after figuring out how to explain Google+ to my wife, who is a very social media friendly 25 y/o. She has a husband that does internet marketing and web design for a living – so she understands more than most women her age about social media. But I couldn’t describe what made Google+ tick.

Then it came to me. It’s the simplicity in verbiage that made Facebook and Twitter so easy to adopt:

You get my point. Most of the commonly used phrases are two or three syllables. “Face-book-Me”, “Tweet-Me”,”Add-Me”. Google+ doesn’t have a vernacular that I’ve found that you can pass around other than the obligatory begging that is going on all around for the “I need an invite.”

Does “Circle me” or “Google Plus Me” sound like something that is going to catch on? Maybe. I can’t imagine people saying “Plus Me” and having that be understood as “let’s connect on Google+”.

But “Goo-gle-Plus-Me” is a mouthful. And while of course, the verbiage isn’t going to be the indicator of how this new, exciting social media platform will be able to sustain more than Google Wave – it certainly isn’t going to help. There will be many people that aren’t social media savvy that will need to understand how to describe this new medium and there has to be a simple vernacular to go with it. 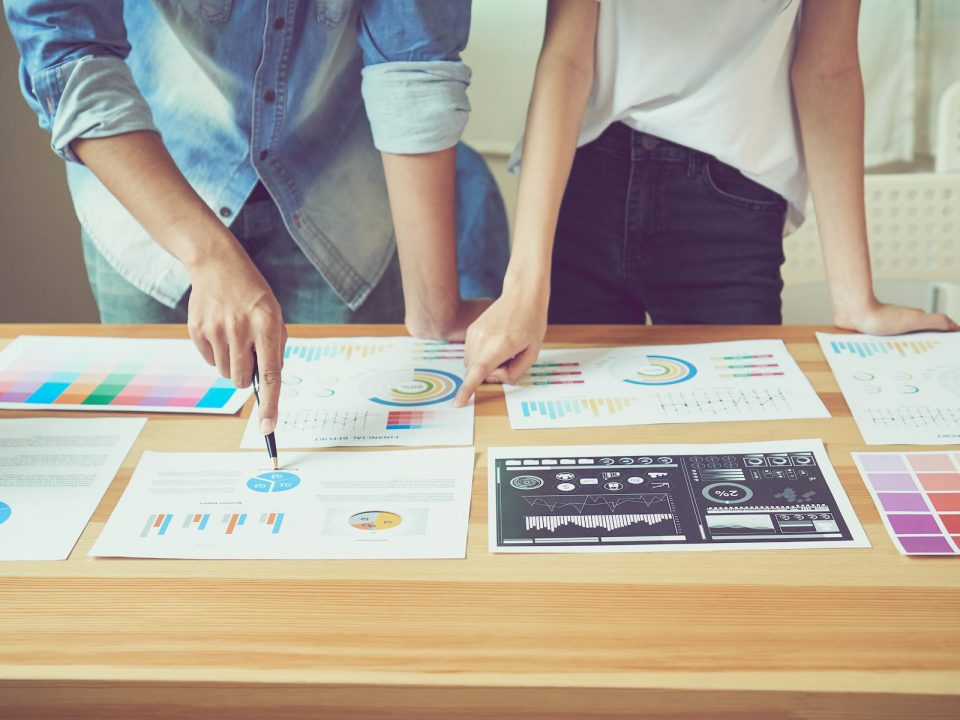 Teamwork helps us select the best information. To bring to customers to use in successful work. Quality work concept, vintage effect. 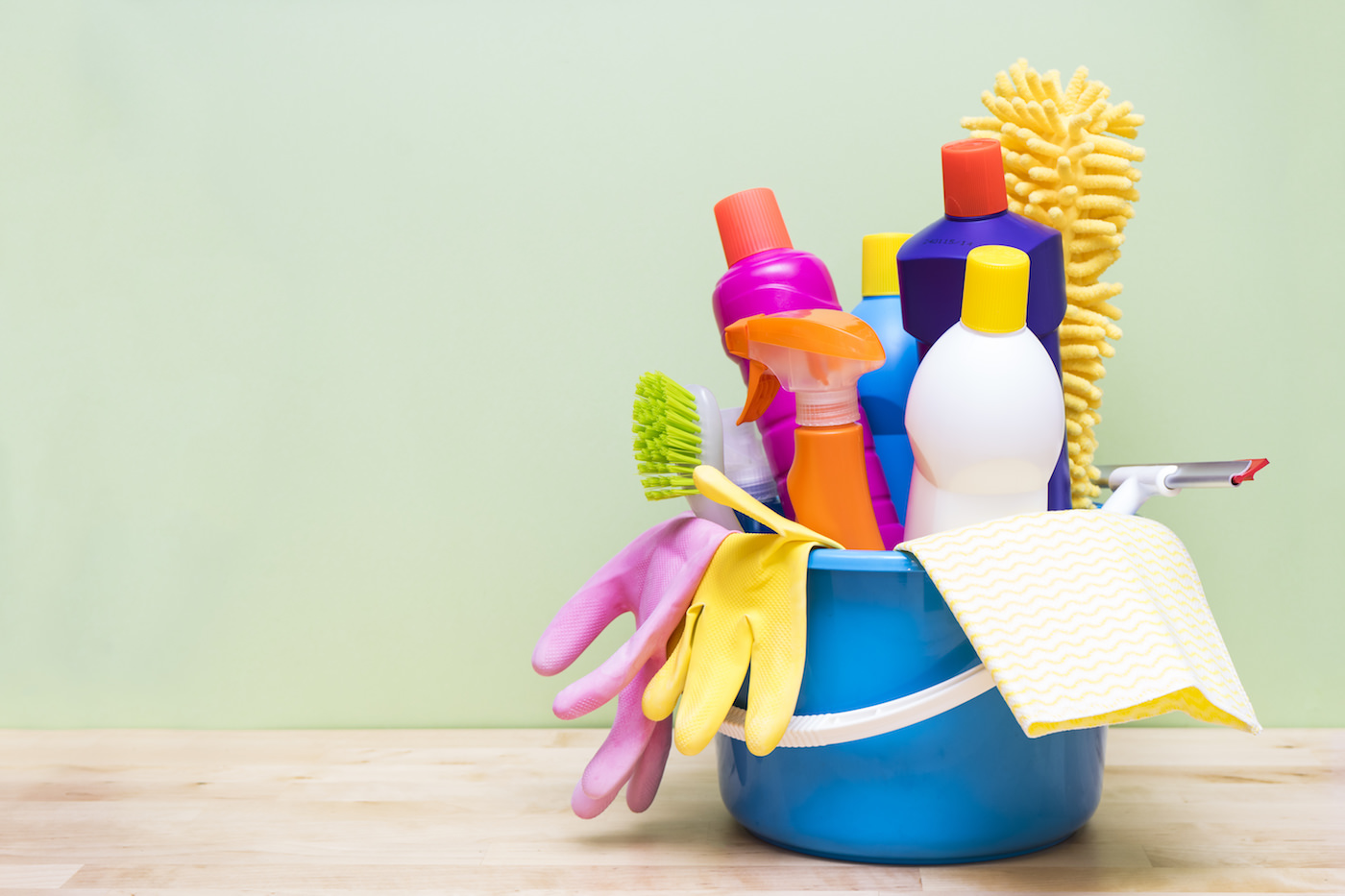 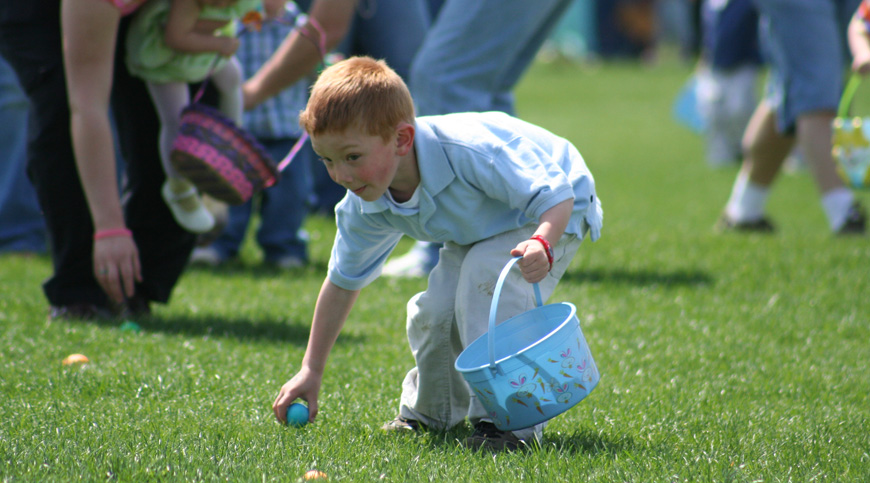 Don’t Put Your Social Media Marketing Eggs in One Basket