Paragraphs: How to Keep Attention in our Bullet Point Society 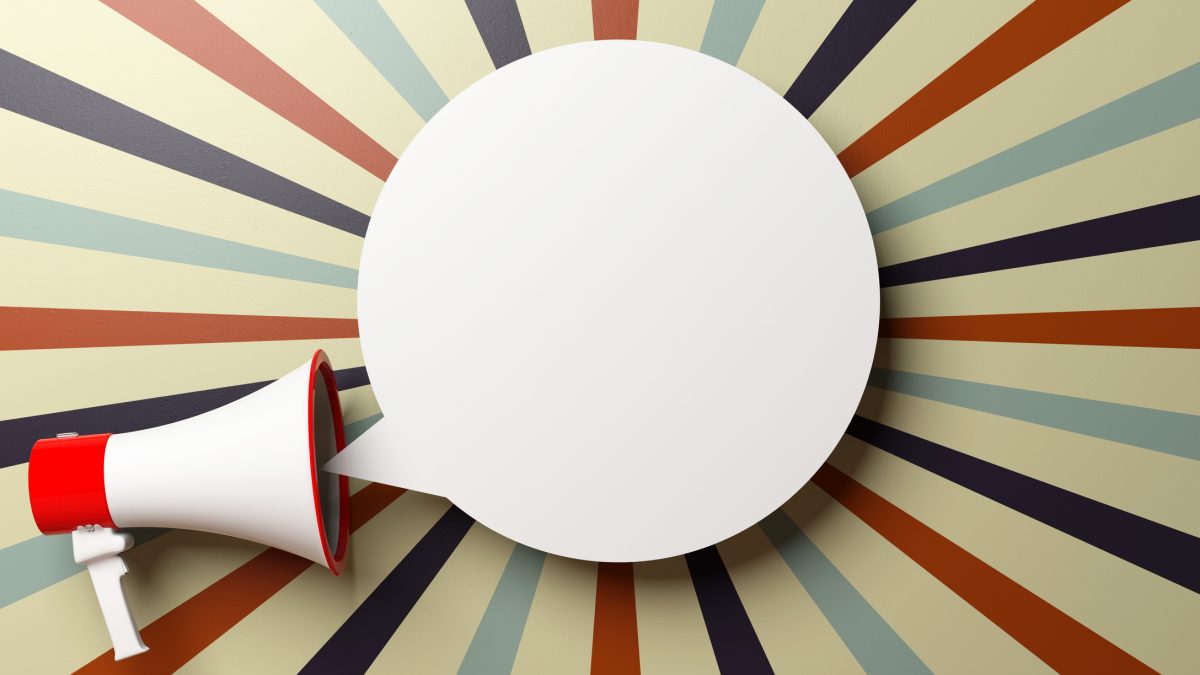 In traditional writing styles, the idea of a paragraph was to convey full thought. To lead with an introductory or thesis sentence, then follow it up with supporting ideas, and wrap with a conclusion. In essence, each paragraph was basically a mini-story all on its own. Classically, paragraphs could contain five to maybe eight or nine sentences at times to get through both introducing and completing a thought. It was then that the assembling of paragraphs led to the magical masterpiece that was a story or article.

Formal writing now seems more casual as writing tends to be in Tweet-sized 140 or 280-character bursts. Abbreviated thoughts and even sentence fragments are more prevalent, even in situations once considered a formal writing environment. Business emails are a prime example of a situation where a single sentence is often the entire paragraph. Stylistic writing and much shorter sentences have indeed become common and perfectly acceptable.

As we become more accustomed to reading text messages and shorter messages, shorter paragraphs and even single-sentence paragraphs seem to be much more commonplace. As a bit of evidence – and I’m going to ask you to stick with me here and keep reading. This paragraph is intentionally being left long. All of the sentences within the paragraph are relevant to the idea, so it follows classical paragraph protocol. But if you’re like me, attention seems to fade as the sentences progress. I’d much rather see just a couple sentences before getting a visual break over a lengthier clump of wording which, after a while, just starts to look like a swarm of ants marching across the page. In fact (and intentionally), if you look at the visual size of this paragraph over the others contained herein, it just seems like something where I personally would lose interest after the first couple sentences. I would find myself skimming for key words and summary points to grasp the overall meaning, likely without taking the time to read and process every word.

See what I mean there? The previous paragraph, being eight sentences long, isn’t particularly bloated for traditional writing. But to today’s eyes, it seems like a behemoth! You would likely drifted off somewhere in the middle, and had to go back to pick up the full paragraph context. 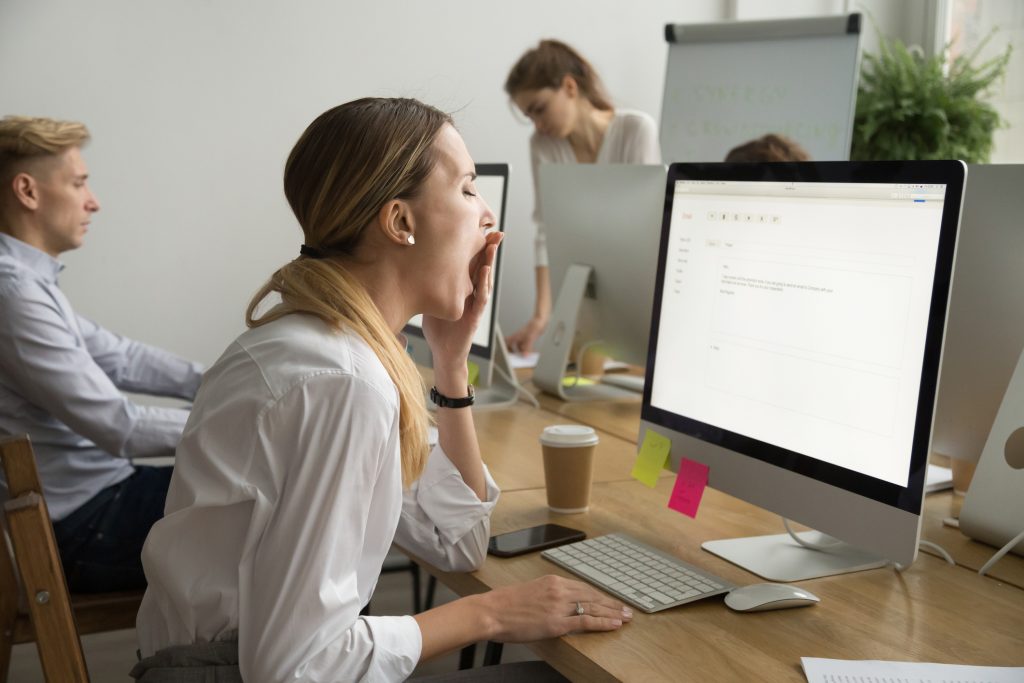 Are shorter sentences the key to keeping a reader’s attention these days? I definitely think so. Part of this is likely due to technology. In the way that photographs were once placed onto a physical media (film) and are now digital, writing space was once a commodity due to paper and ink costs. Space is no longer a cost factor, so feel free to use all of the space you want!

Typing is now a message sent away digitally in text or conveyed in word processing on a computer, where the document is stored in a relatively-small file. Sometimes, spacing and multi-part messages are used for effect. Other times, it is just “stream of consciousness” thinking and communicating. Forgot something or just reread your message and want to clarify? No big deal. Just send another message. Or forward the previous message with your appended thoughts.

Evidence of “short attention span theater” and a trend toward using fewer words is evident in advertising. Digital media and photos were mentioned above. Relevant to advertising (and related to my previous blog post), visuals can take the place of wording. Compare these plumbing ads from 1858 in the Chicago Tribune, from a 1946 magazine, and from a modern print ad. Note how the number of words has decreased while visual images have increased — greatly! Minimalistic wording and bullet point thinking is much more evident in the modern ad. And with the advent of color printing and the ease of inserting graphics, I would anticipate images becoming even more important in advertising.

So feel free to keep those paragraphs short. Make each line a paragraph if it stands on its own as a unique thought. Or put just a couple sentences together before pressing the Enter key twice. Whitespace can definitely keep a modern reader focused on your message.

If I’ve managed to keep your attention and have effectively made my point, you’ve probably enjoyed the smaller, broken-down paragraph structure of this piece. And the images thrown in helped to break up the text, preventing the ants marching effect. I mean, there was the one long-by-modern-standards paragraph. But excluding that one, the average number of sentences per paragraph here has only been a little over three! See? Seems normal!

With previous job titles including “Purveyor of All That’s Good & Shiny”, Craig works hard to make your website look not just good, but eye-catching and great! From web page layout design to content changes and more, he’s committed — along with the rest of the SIOD Team — to helping your business or organization always put it’s best “web foot” forward. 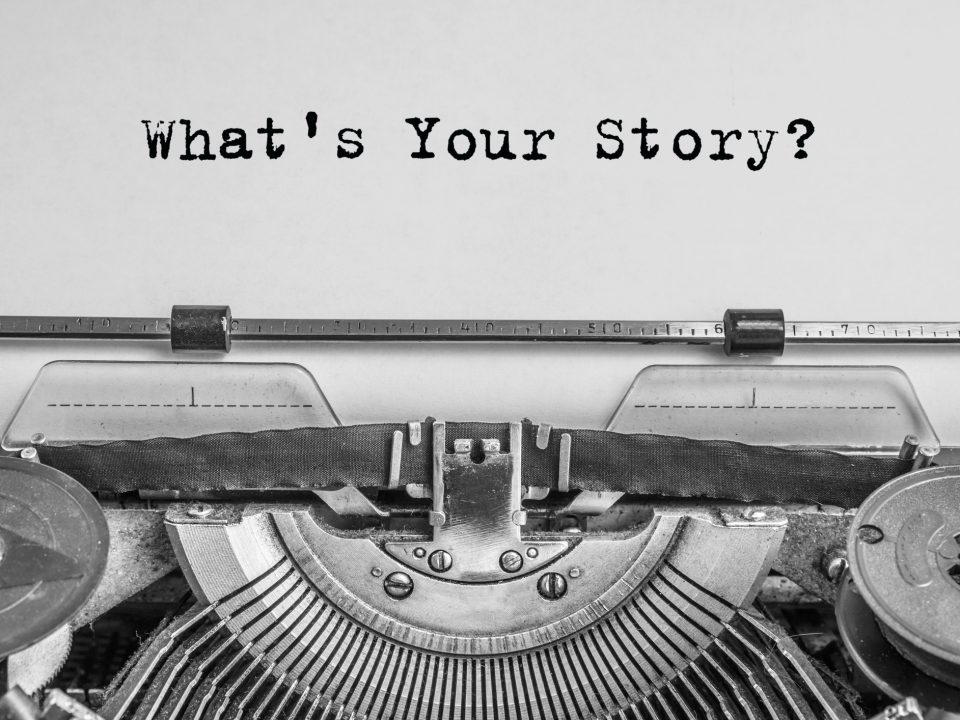 Want to connect with your customers? Try storytelling. 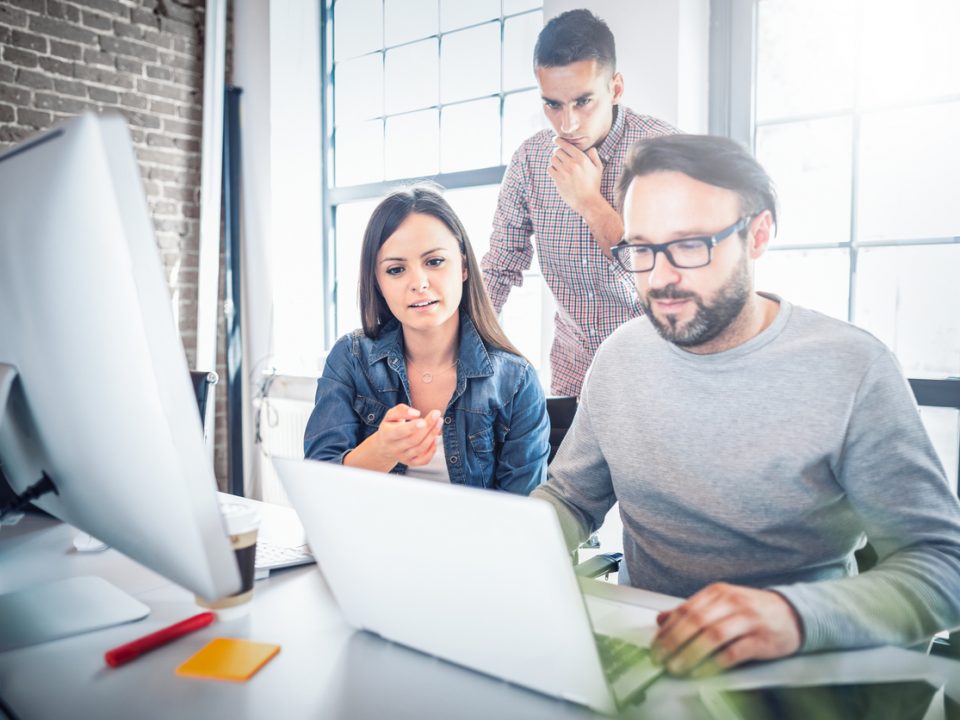 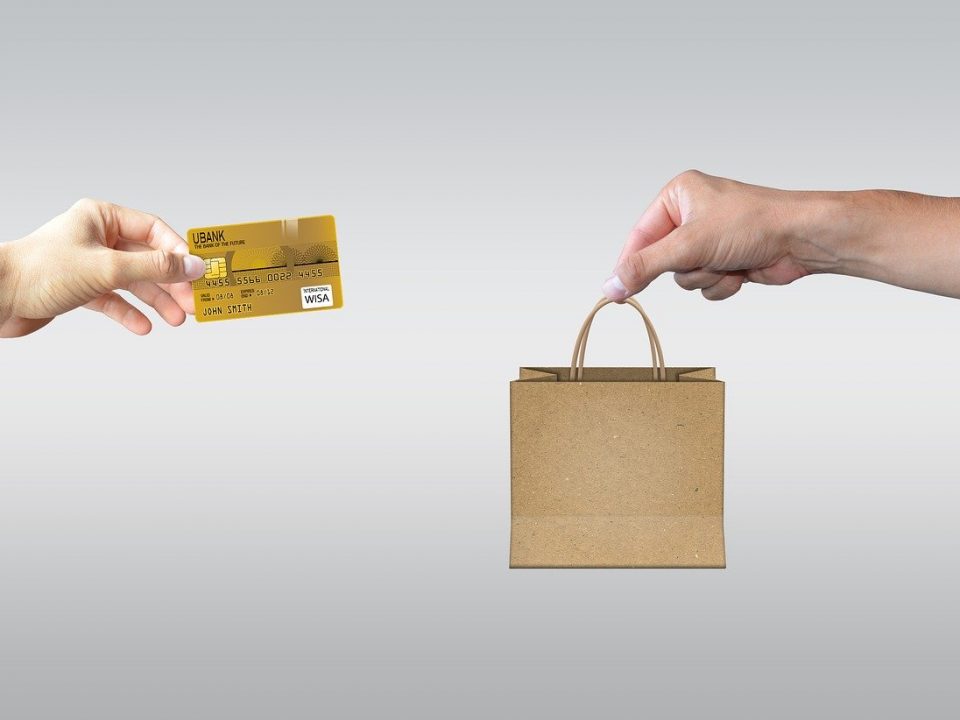